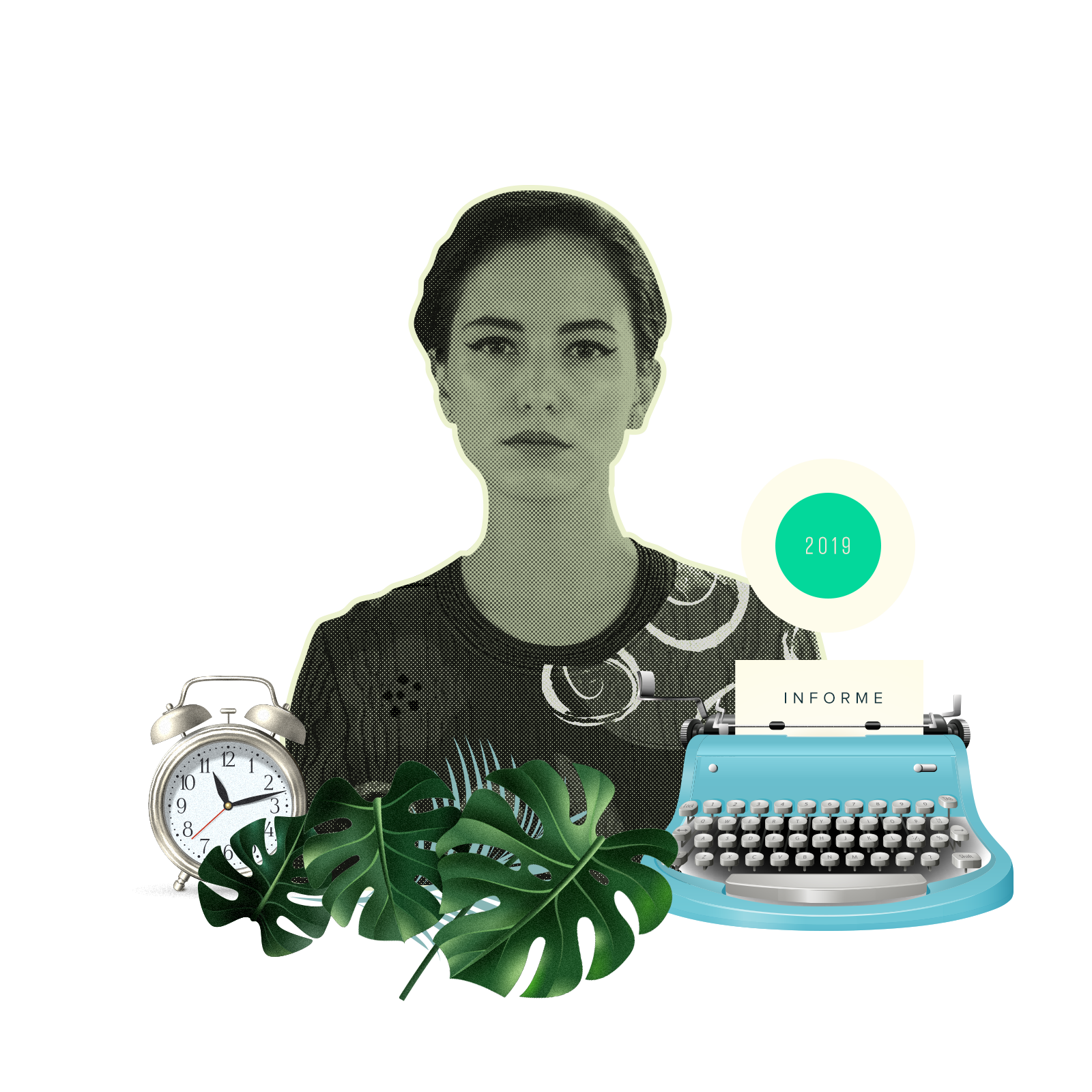 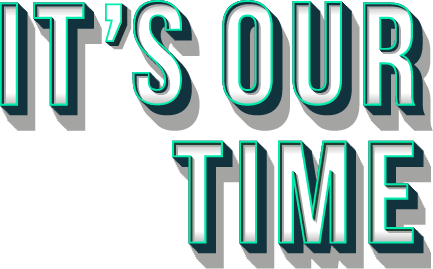 2019 was a feminist year in Mexico. Women mobilized, flooding the streets to raise awareness on sexual harassment, sexual violence and the defense of safe and legal abortion. These actions filled us with energy to face new challenges in 2020. Today, more than ever, feminist struggles reverberate throughout Mexico. It’s our time! 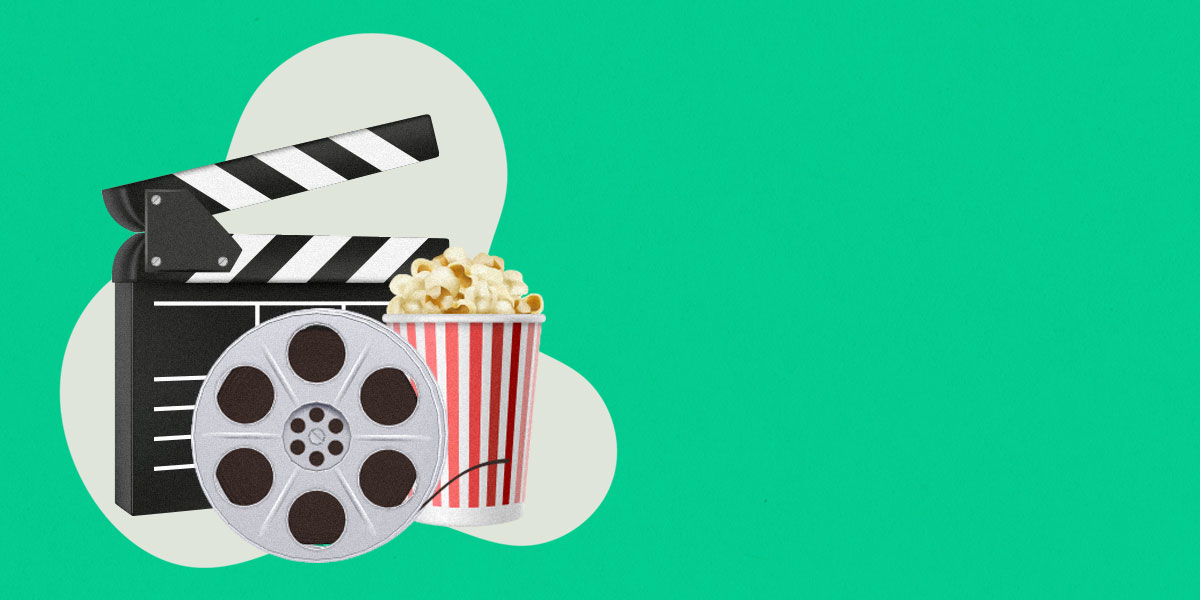 GIRE achieved important advances this year, which would not have been possible without the dedication, enthusiasm and creativity of our team. Nor would this progress have been possible if we worked alone: collaboration with other organizations, movements and all of our supporters was critical. But most importantly, we are grateful to the women and their families who trust us and open their doors, allowing us to accompany them in their search for justice.

This report provides a clear picture of the contributions the GIRE family made in 2019 to the construction of a country where women live in equality and with justice. 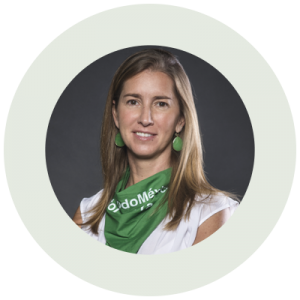 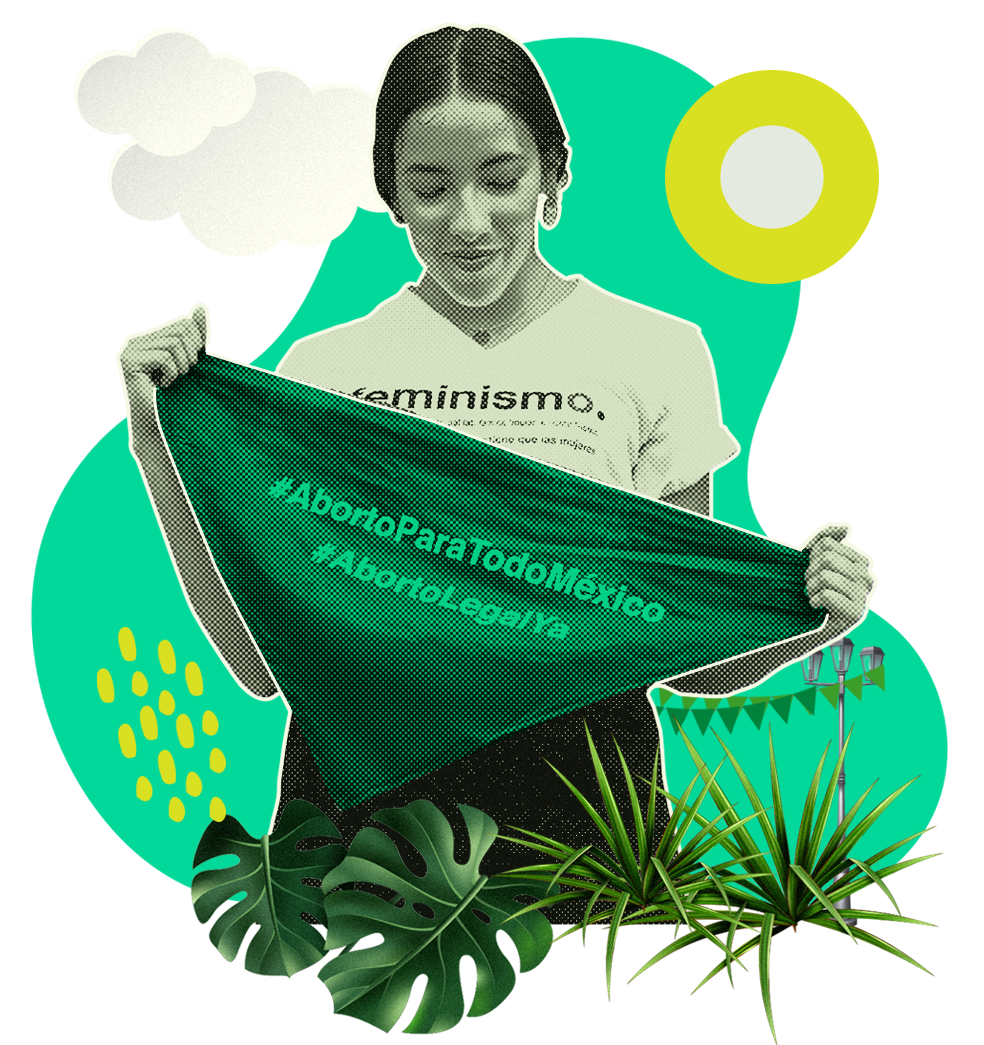 This year, Oaxaca made history, proving to be a leader among Mexican states for respecting and guaranteeing women and girls’ right to legal abortion. After a coordinated and strategic effort between activists, allies and organizations, including GIRE, Oaxaca became the second state to decriminalize abortion during the first trimester – 12 years after Mexico City. This is a transcendental advance for women and girls in Oaxaca, a state which has a large and diverse indigenous population, which is more likely to be criminalized or discriminated against when reproductive rights are restricted.

Taking cases to the courts, GIRE achieved favorable sentences so that fathers could access free government day care for their children. This service was previously limited to mothers, and thus, we promoted more equality between men and women in child care responsibilities. 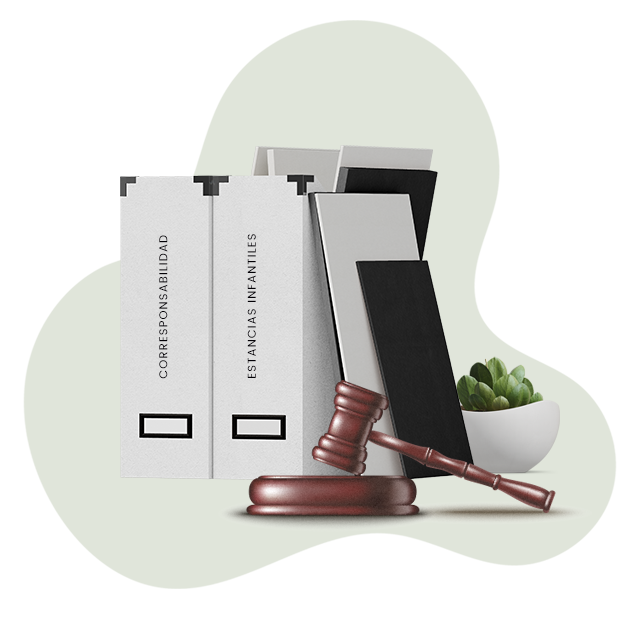 GIRE works to combat impunity
and guarantee access to justice

Once again, women and their families opened their doors, allowing us to offer comprehensive support. The legal advice and psychological care that we provide allows them to give new meaning to their life project and, with it, find other forms of justice. Likewise, the dissemination of their stories allows us to demand that the authorities fulfill their obligations and prevents other women and families from experiencing similar violations.

GIRE continued to accompany 73 cases initiated in previous years, and documented and accompanied 34 new cases in 2019. In total, these cases represent 107 women and their families from 25 states. The cases include: 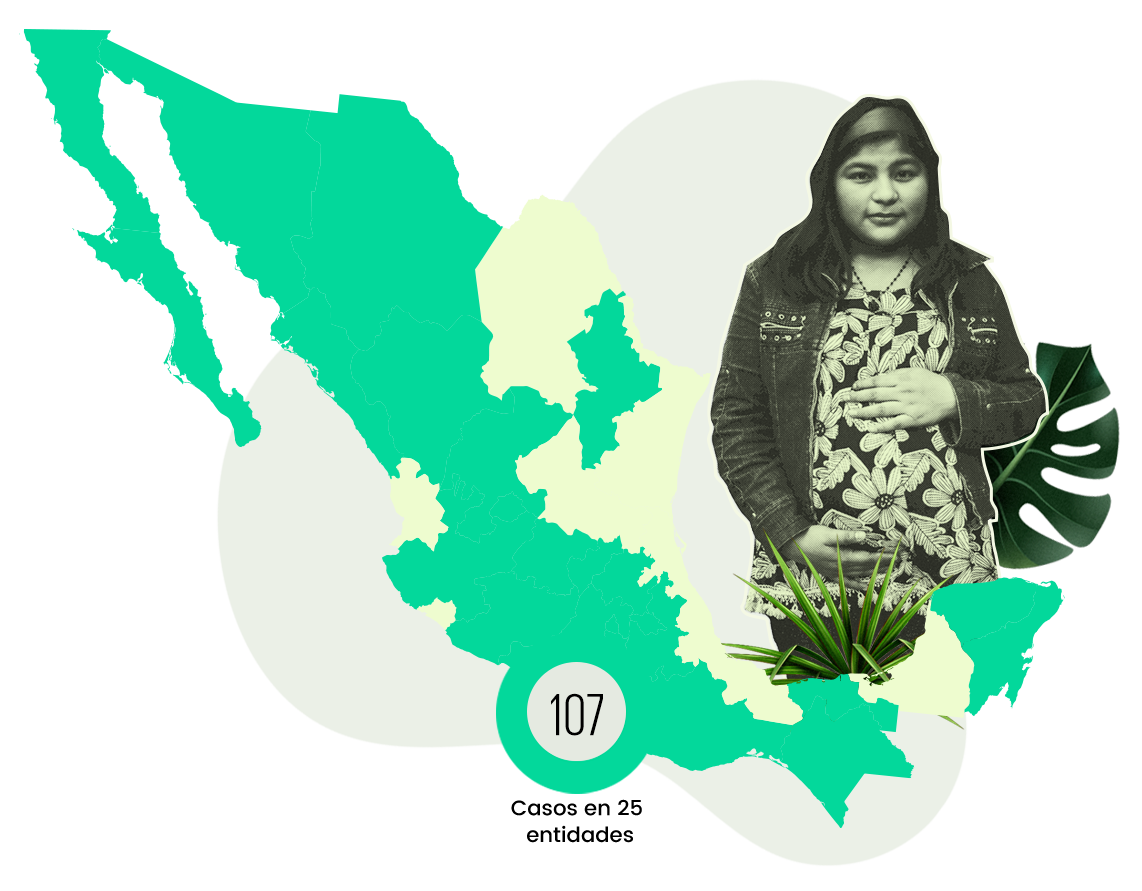 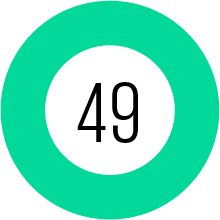 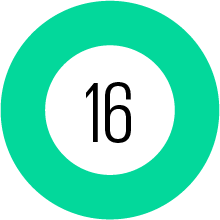 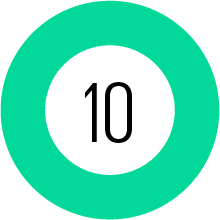 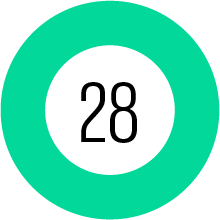 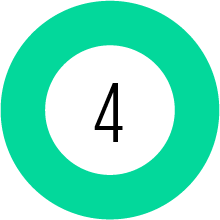 As a result of GIRE’s work, the Supreme Court confirmed that the denial of abortion is a violation of human rights, especially when a woman’s health is in danger. The ruling recognizes that women’s right to health must include access to abortion. For the second year in a row, the highest court in the country reinforced the importance of reproductive rights. 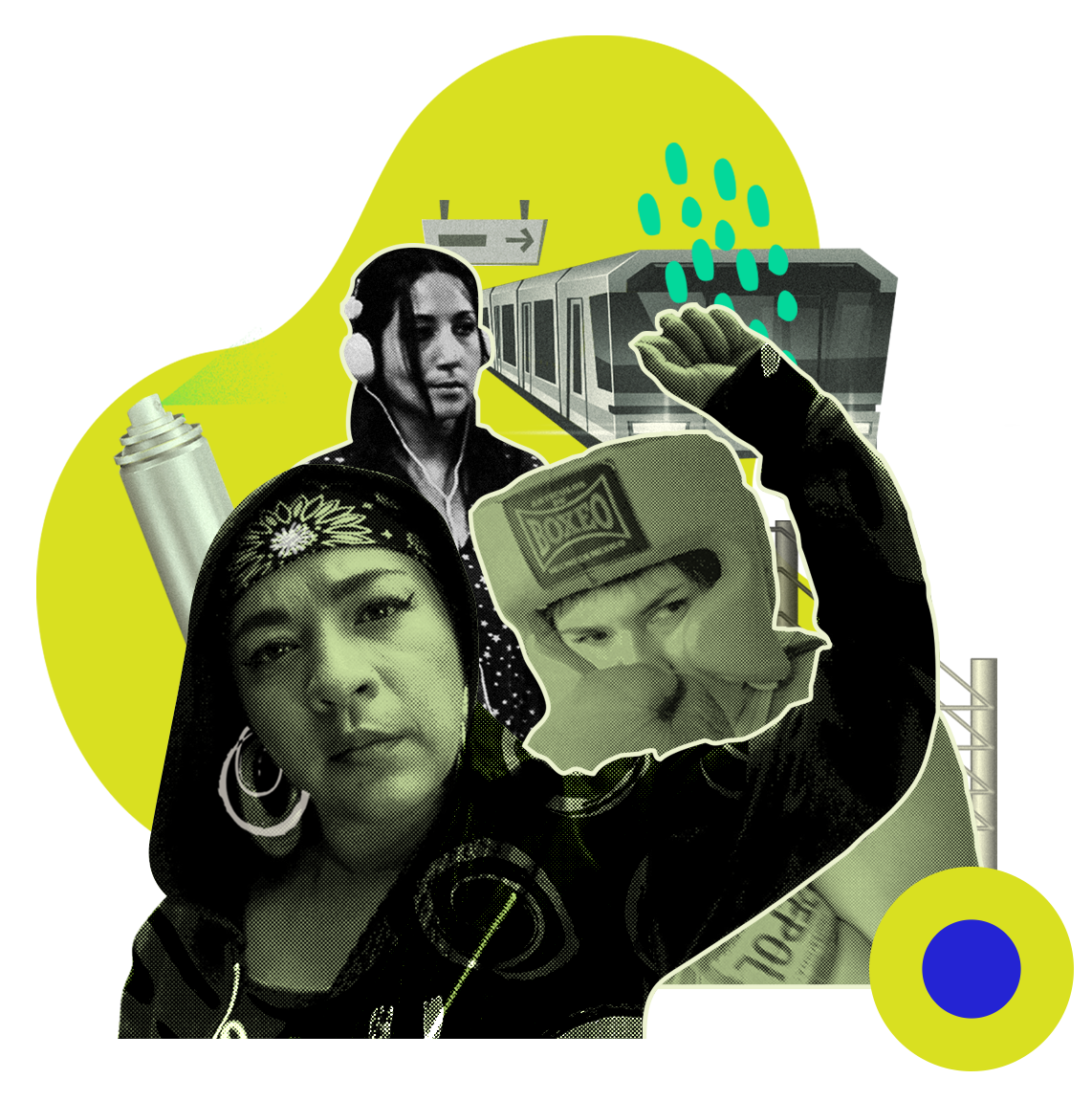 In Durango, when a teenager was raped and became pregnant, she went to the Ministry of Health to request a legal abortion but services were delayed. Authorities claimed she had to file several procedural documents. Accompanied by GIRE, the adolescent filed a legal stay against this delay and the judge ruled that, regardless of bureaucratic procedures, authorities have the obligation to efficiently and immediately provide care to survivors of rape who request an abortion.

In partnership with a LGBTTTIQ+ rights organization, GIRE accompanied a pregnant transgender man whose case represents the intersectionality between labor rights, obstetric violence and transphobia. He was registered as a man in Mexico City, but as a woman in Jalisco, his home state. Trans discrimination affected his pregnancy because he was at risk of losing his accumulated labor benefits. GIRE ensured that his medical care and family leave were guaranteed.

Naha is an indigenous community located in the heart of the Lacandon jungle of Chiapas. Its inhabitants lack comprehensive medical care and so, with GIRE’s accompaniment, they decided to confront the situation collectively. One of its inhabitants, who was pregnant, won a legal stay that benefits the entire community, as the judge ordered that its health center should be staffed and have an ambulance available at all times. 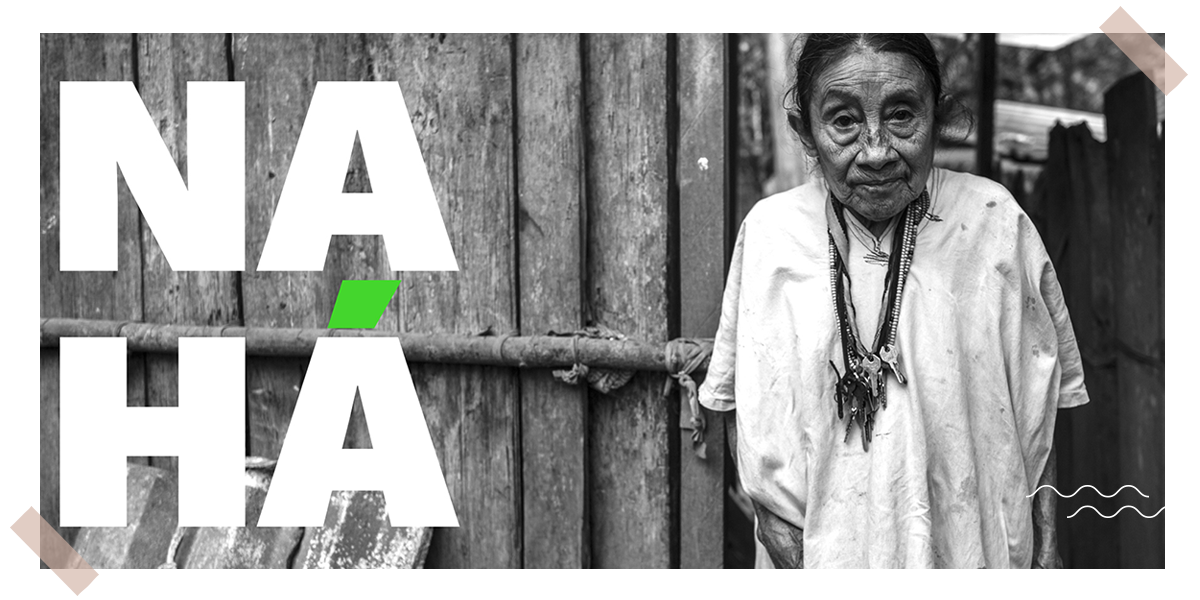 Of the total number of cases that GIRE accompanies, 44 include comprehensive reparations for human rights violations. In nine cases related to maternal mortality, obstetric violence and neonatal death, and the denial of legal abortion, the following reparations were secured:

Government agreements for measures of non-repetition

Yesenia, a victim of obstetric violence who died in Chihuahua a year after her delivery due to complications, is one of the women for whom GIRE achieved comprehensive reparations. GIRE accompanied her family for several years, when finally, in 2019, the National Human Rights Commission issued a recommendation confirming that the medical staff failed to provide an adequate and timely diagnosis and the related treatment. As part of their access to justice, Yesenia’s family receives psychological support and is registered in the National Victim Protection System.

GIRE presented reports on reproductive justice in Mexico before two United Nations Committees: the Human Rights Committee incorporated several of GIRE’s concerns on access to and decriminalization of abortion and the elimination of gender stereotypes into its recommendations for the State while the Committee on the Rights of Persons with Disabilities received several considerations for its later review of the Mexican State’s compliance, representing an important step toward raising awareness on the reproductive rights of all women and girls with disabilities. 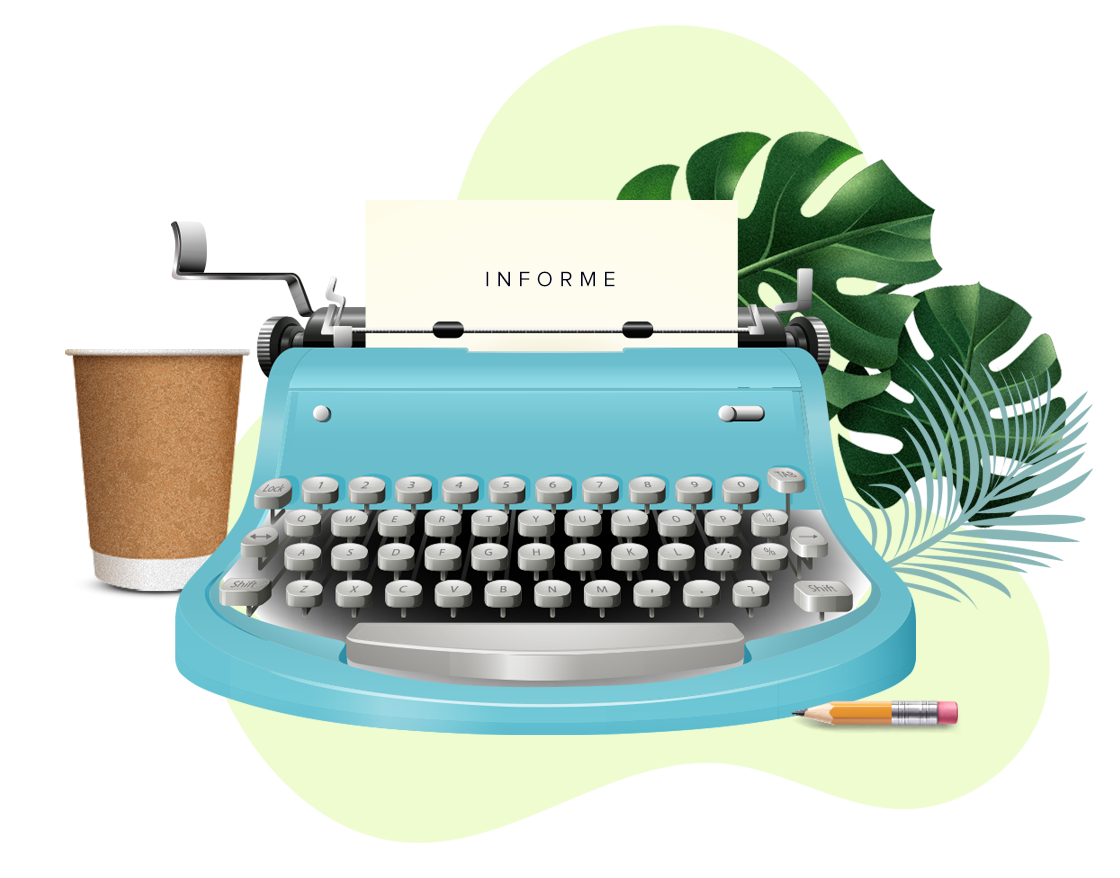 GIRE is a reference
for reproductive justice 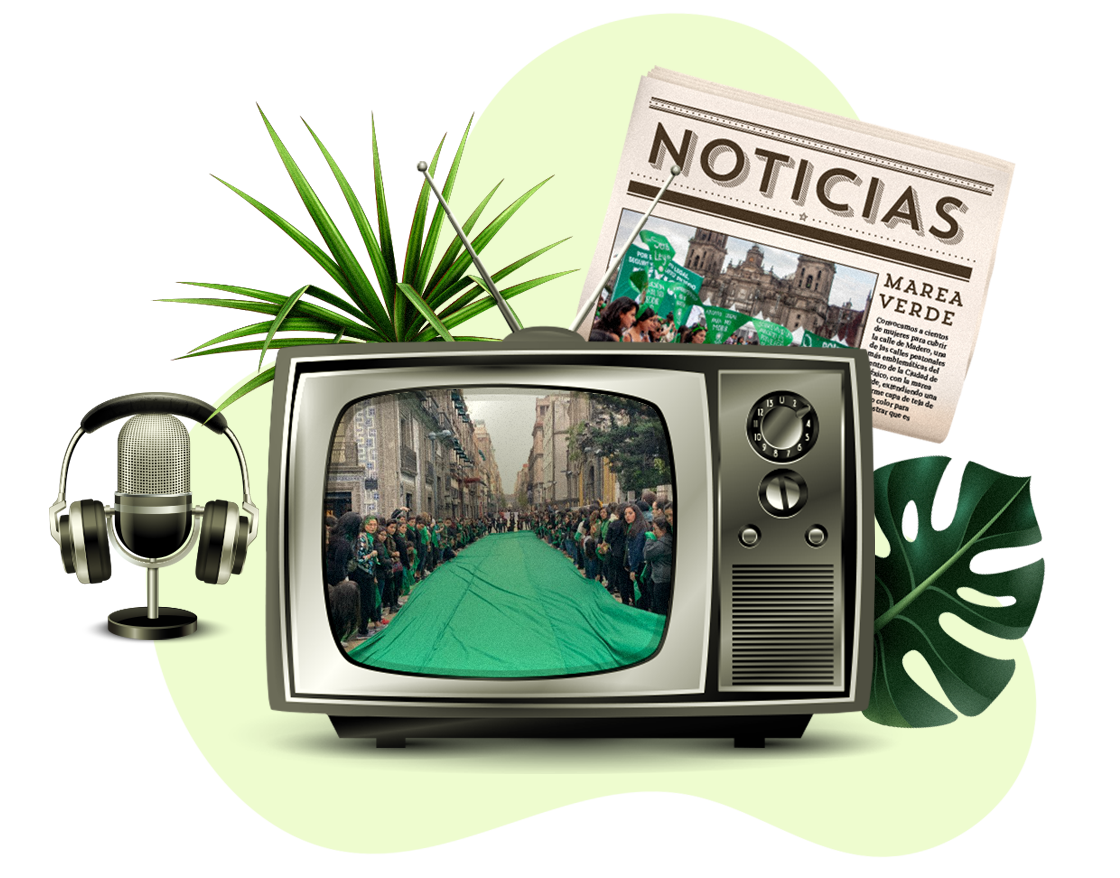 Through new narratives, GIRE contributed to positioning reproductive justice in the public debate, demanding that the authorities prioritize women’s rights. 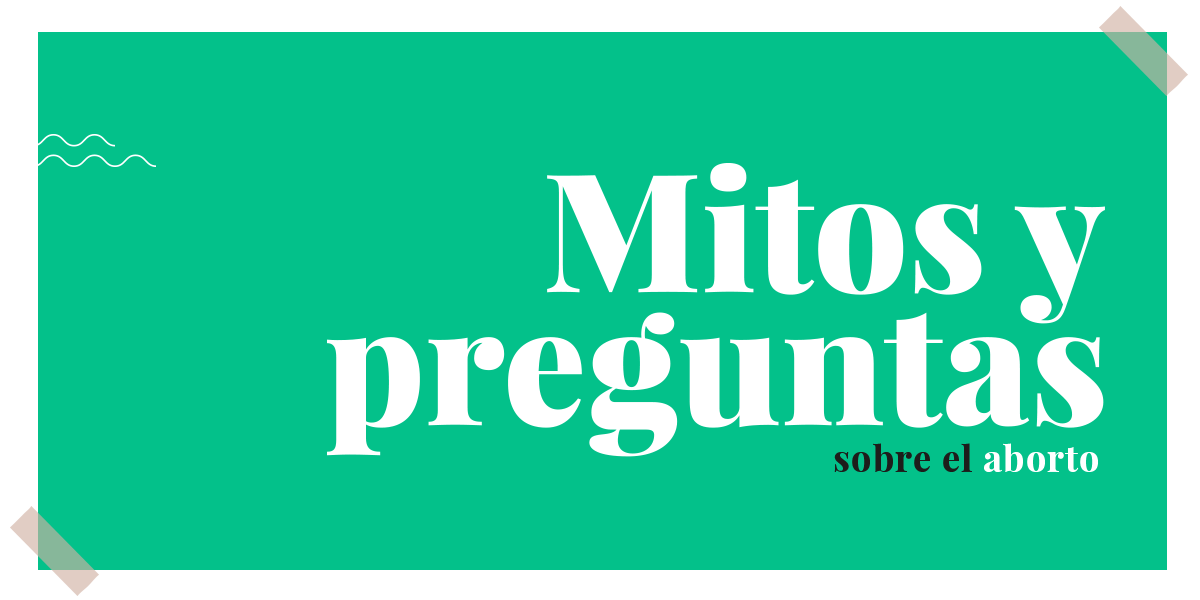 GIRE collaborated with feminist allies and other movements to increase our reach and impact. Joining the green tide as part of a coalition with Balance and the Simone de Beauvoir Leadership Institute, we ensured that the demand for decriminalization of abortion was visible at concerts and music festivals, public sessions of Congress, and other major public events to reach new sectors and raise greater awareness for the issue. Well-known activists, politicians and artists wore the green handkerchief with pride. 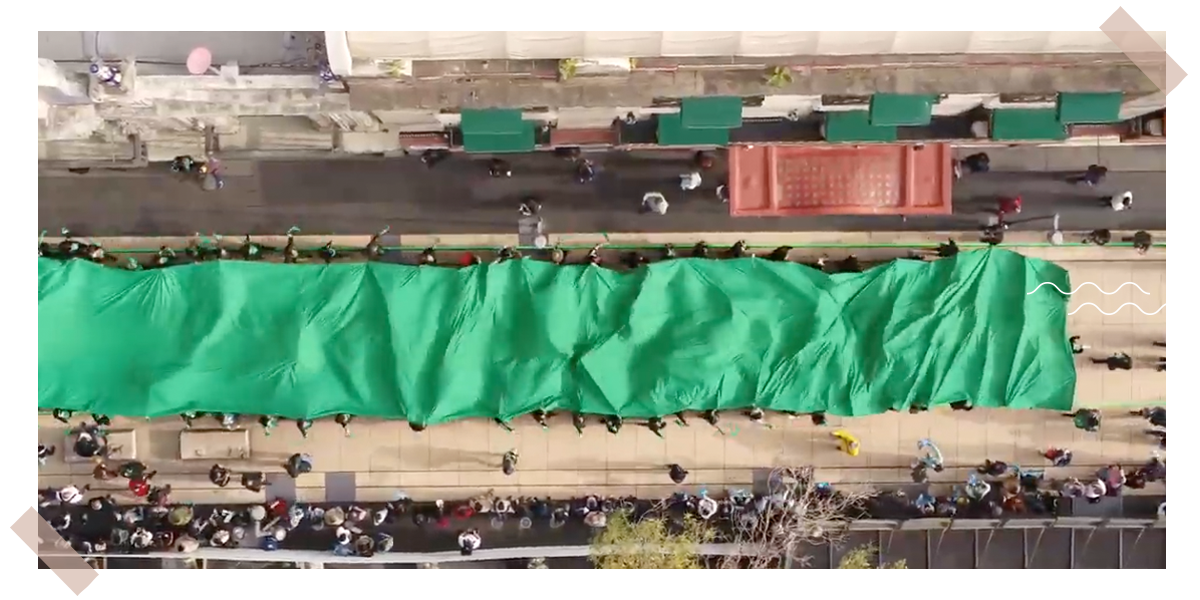 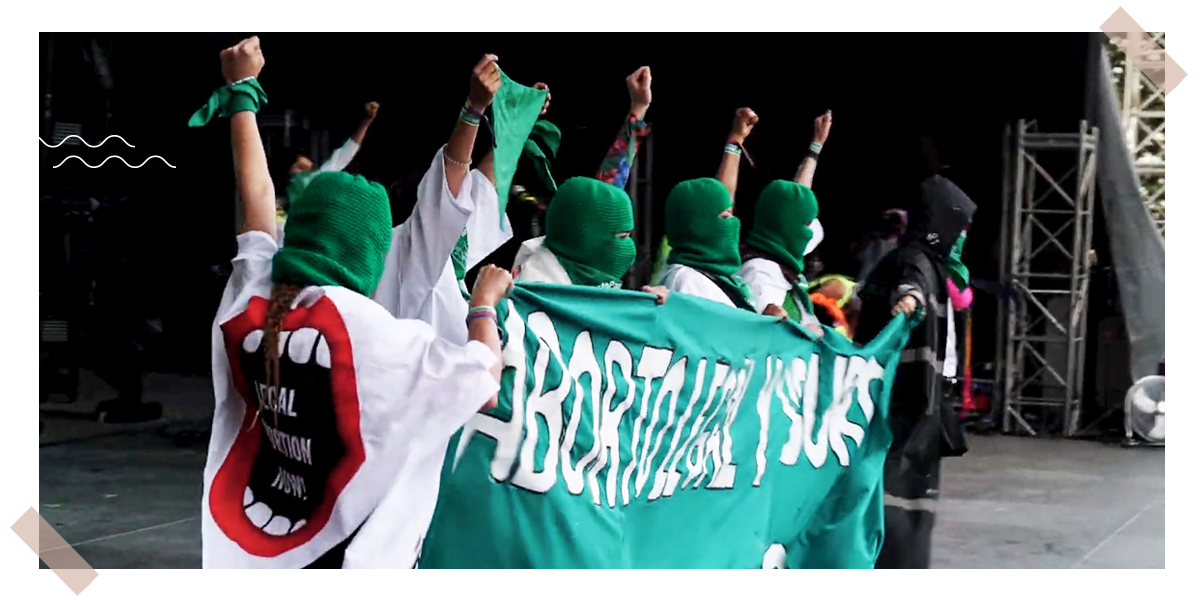 GIRE carries out its activities with support from foundations, international cooperation agencies and a growing community of individual donors in Mexico and around the world. Thanks to this generosity, we are able to reach our goals. We are committed to transparency and accountability. Our annual budget was divided as follows:

We are incredibly grateful to the following for their support:

We are also grateful for the generous support of our individual donors, who are a key part of each victory and accomplishment.